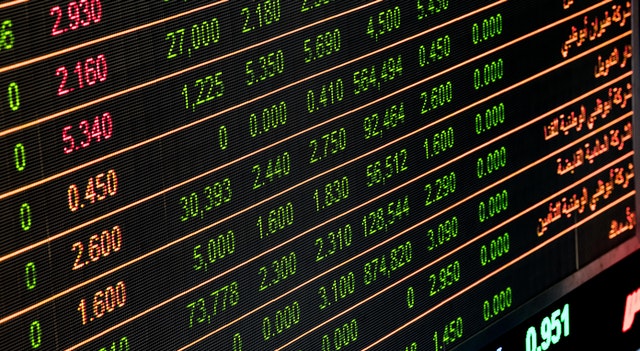 An earlier version of this story inadvertently mischaracterized the direction of GDP.

After a blockbuster 2021, the U.S. economy decidedly came back to earth early this year, contracting for the first time since the second quarter of 2020.

The nation’s gross domestic product, the value of all goods and services produced in the U.S., shrank at a seasonally adjusted annual rate of 1.4% in the January-March period, the Commerce Department said Thursday. Economists surveyed by Bloomberg had forecast a 1% rise in GDP.

It marks the economy’s worst quarterly showing since the depths of the health crisis in spring 2020 and follows sizzling gains of 6.9% in the fourth quarter and 5.7% for all of last year. That was the strongest annual rise since 1984.

A drop in quarterly output – or even two in a row – doesn’t equate to a downturn. Rather, the National Bureau of Economic Research defines a recession based on a significant decline in economic activity, including employment, retail sales and industrial production.

“While the possibility of a 2023 recession can’t be ruled out, current economic momentum in the economy remains too strong for things to suddenly sputter out,” economist Thomas Feltmate of TD Economics wrote in a note to clients.

Growth should still be sturdy, if markedly slower, in 2022. But Thursday’s report kicks off an uncertain year for the economy as inflation eases but remains elevated and the Federal Reserve wages an aggressive campaign to fight it with interest rate hikes that could risk a downturn.

In the first quarter, trade accounted for the dismal performance, subtracting more than 3 percentage points from growth.

Meanwhile, imports surged 17.7% as a result of American consumers who continued to snap up goods. The combination widened the trade gap.

Companies bulked up their inventories late last year after drawing them down earlier in response to late deliveries. But they replenished stockpiles so aggressively – adding more than 5 percentage points to GDP growth – that there was bound to be a pullback in the first quarter, says economist Ian Shepherd, son of Pantheon Macroeconomics.

Consumer spending, which makes up 70% of economic activity, grew 2.7% following a 2.5% rise late last year. Those are decent numbers, but they pale next to the double-digit advances of early 2021 when the economy was reopening and federal stimulus checks juiced purchases.

On the one hand, the nation continued to heal from COVID-19 in recent months as cases tumbled after January’s omicron surge, leading many Americans to resume shopping, traveling and dining out. That has partly made up for a cutback in consumers’ spending binges on sofas, TVs and other goods while they hunkered down during the pandemic.

Households also have been bolstered by robust job and wage growth as employers struggle to fill a near-record number of openings. Many people are still out of the labor force – meaning they’re not working or looking for jobs – for COVID-19-related reasons.

But inflation hit a 40-year high of 8.6% in March and the spike in gasoline, food and rent costs has led many households to curtail their discretionary purchases, says Wells Fargo economist Sam Bullard. 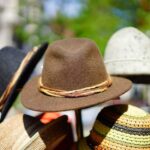 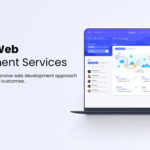 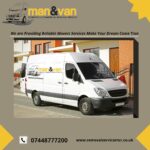 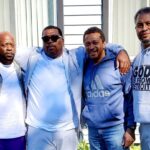 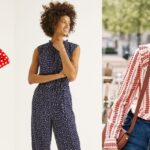